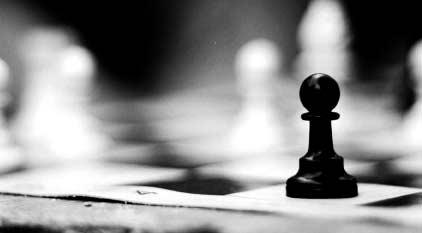 Plucked from his Cambodian homeland as a child by the U.S. military and adrift ever since, Saravuth Inn maintains his livelihood and sanity by playing chess in the heart of NYC. A documentary about life, chess, and the moves that don't pay off.