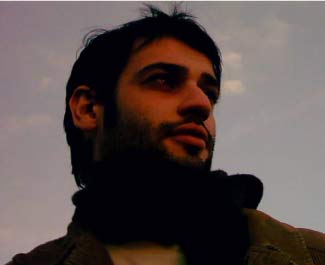 Born in Barcelona, Alex studied filmmaking as a Fulbright scholar in The MFA in Media Arts program at City College. Since his graduation in 2011, he has worked internationally as script analyst, editor, cinematographer, writer and director. Alex has combined these activities teaching in prestigious universities such Elisava, Blanquerna or University of Barcelona. His work has won more than 70 awards and has been screened in over 300 festivals in more than 40 countries. Among other important venues, Alex has participated in the official section of Sundance, Berlinale Talent Campus and Cannes Short Film Corner. He was a two-time final nominee for the Oscars and the Catalan Academy Awards.